It sounds almost far-fetched that only a year after the photographic process of daguerreotype had been publicly announced (at the French Academy of Sciences in Paris in 1839), in the city of Zagreb emerged a wealthy dealer Demetar NovakoviE who took panoramic photographs of Zagreb surroundings. Unfortunately, these photographs were not preserved, but we learnt about them from the then newspapers. He was given instruction in the daguerreotype process in Paris by Louis Daguerre himself. That fact reveals once again that Zagreb has always belonged to the Central European cultural circle, and that photography emerged in it earlier than it did in many other European, much larger cities. Later activities of a series of photographers in Zagreb, throughout the nineteenth century, can only confirm it. Let us be reminded of Franjo Pommer and his album of photographs of eminent contemporaries from 1856 (fourteen years before a similar album of the famous French photographer Félix Nadar emerged); of the Trade Fair in Zagreb in 1864 where Croatian photographers had their exhibits; of the first Croatian photomonograph “Photographic Images from Croatia” by Ivan Standl, published in 1875; of the successful photographers of Zagreb Julius Hühn and Ivan Standl; or of the International Exhibition of the Works of Art held in Zagreb in 1891, which established domestic amateur photography. All these inevitably led to the establishing of the Klub fotografah amateurah (The Club of Amateur Photographers) in 1892 as part of the Society of Arts. 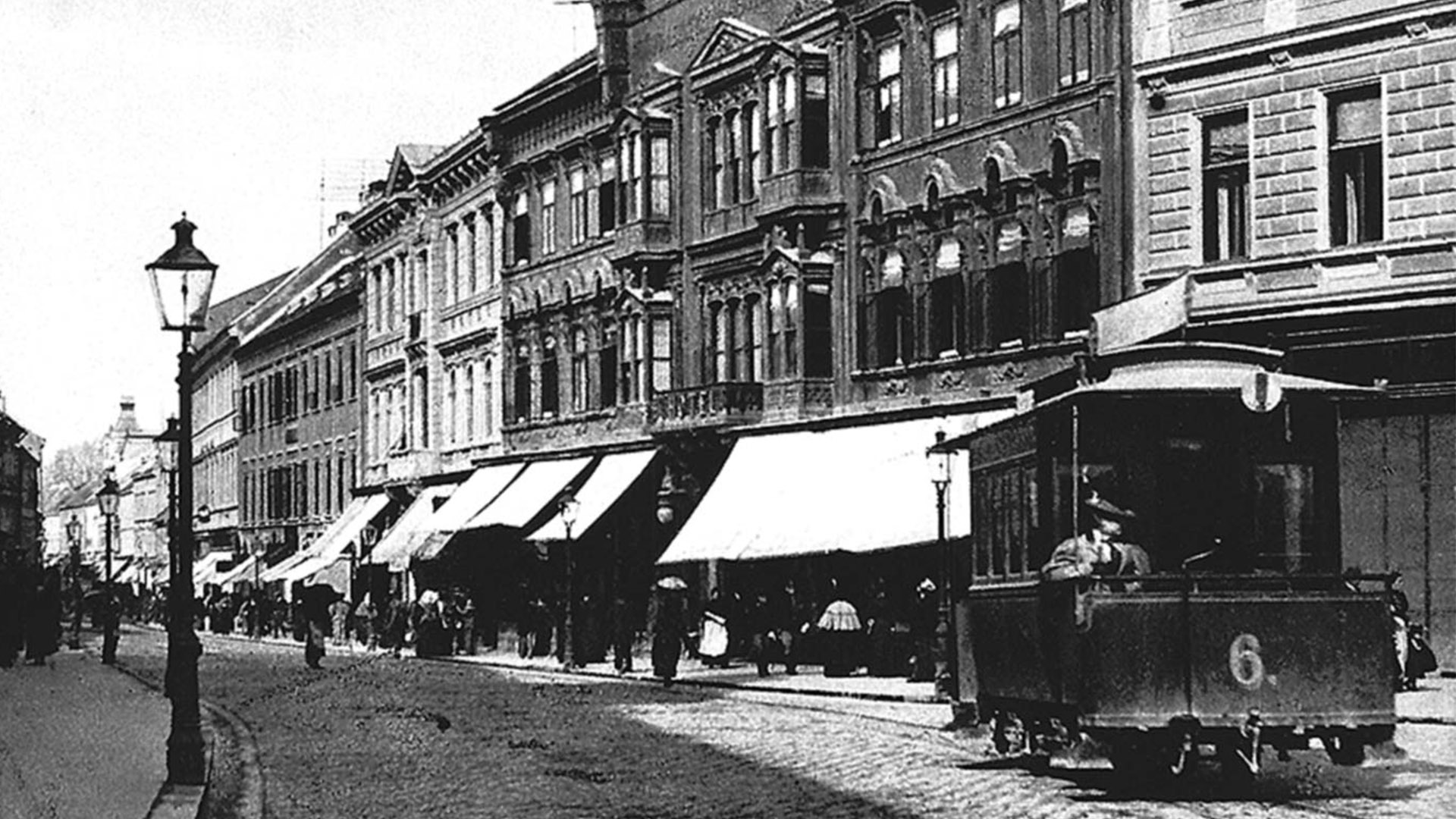 Unfortunately, the continuity of this exhibition at the Art Pavilion was not maintained after the Second World War for several reasons. The exhibition was held in other, but always attractive, places (the Zagreb Fair, the National Liberation Museum, the Museum of Arts and Crafts, the Museum and Gallery Centre Gradec, the Kri?tofor StankoviE Gallery in the Old City Hall, the Home of the Croatian Association of Artists, the Mimara Museum) in accord with the then current material and other means of the Fotoklub Zagreb. 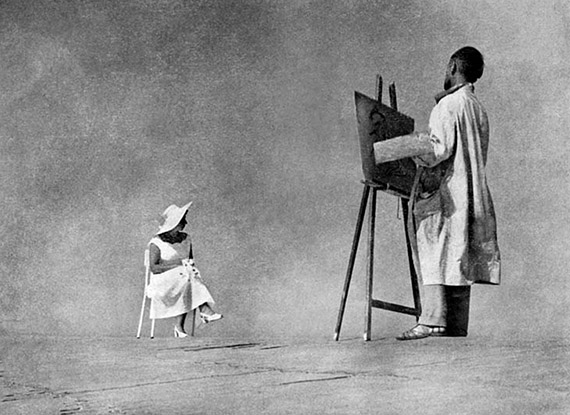 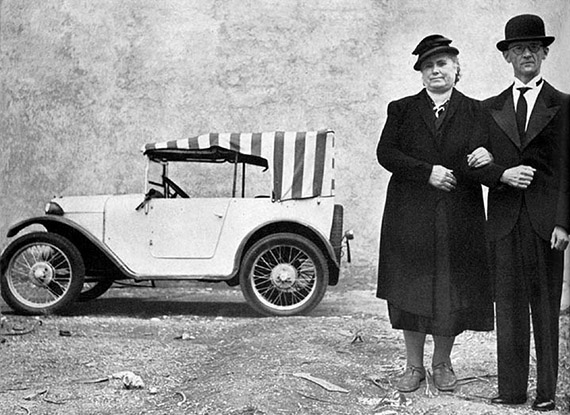 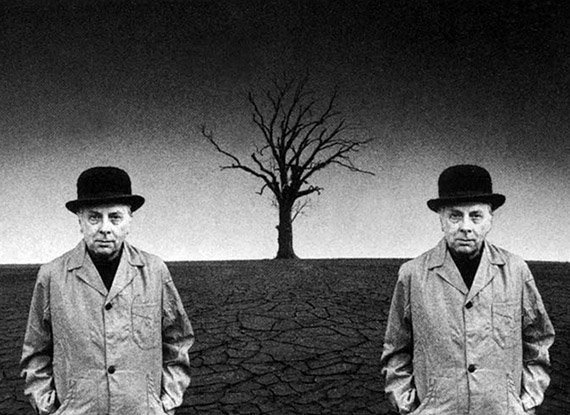 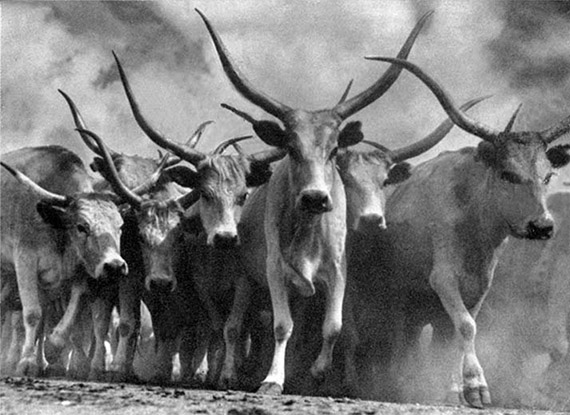 A CENTURY OF THE PROMOTION OF PHOTOGRAPHY